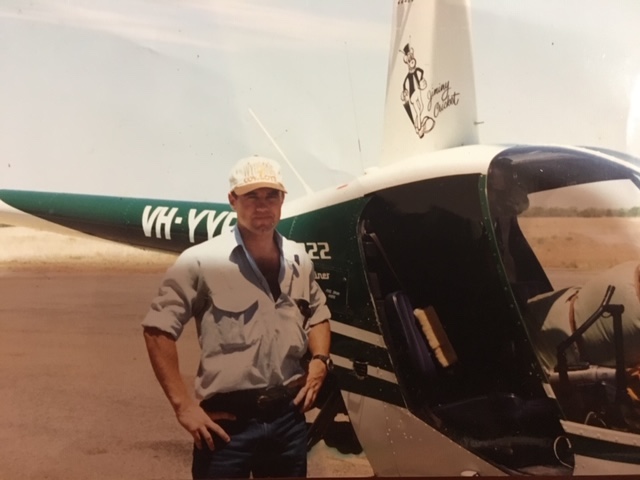 Mark’s passion and skill base lies in recognising opportunities in business and making them commercially viable, with a diverse background in aviation, property development and agriculture.

His aviation career began in helicopter mustering in outback Australia, leading to 25 years in the industry flying both fixed-wing and helicopters, and launching a number of aviation companies in that time.

Mark started Light Jets Australia after recognising a gap in the market for a fully integrated private jet charter company in Australia specialising in light jets.

Mark has 21,000 hours of flying experience including:

Flying has been a lifetime passion for Mark. He’s had the privilege to fly around the world and have one of the most diverse aviation experiences in Australia’s general aviation community. 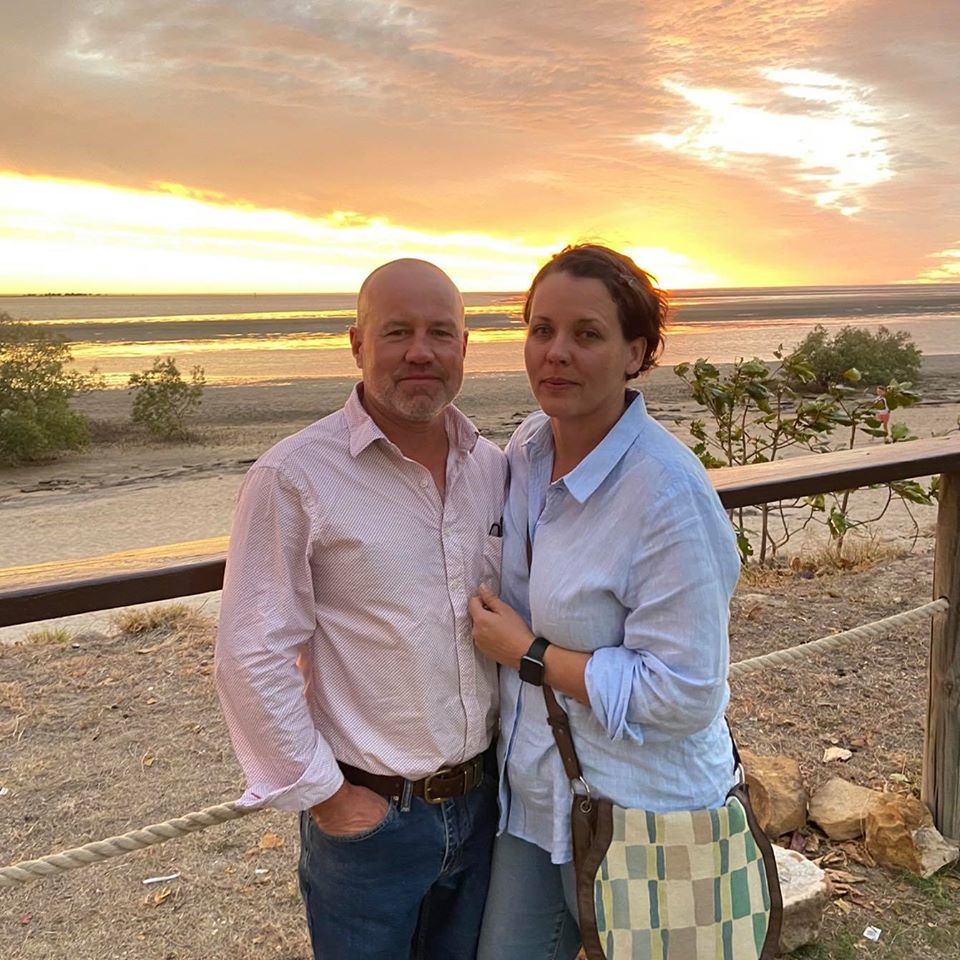 His aviation business management experience has since expanded into the property industry, where he has successfully delivered a number of residential and rural land developments.

Mark is also a Director of Archerfield Jet Base, a Brisbane Fixed Base Operator, providing aircraft storage, passenger and pilot amenities, and support services for private flyers.

With strong ties to the land, Mark founded DIT Technologies based on the legacy work of his father and uncle on water supplementing cattle in Australia. Utilising new technology and innovation, he has since transformed DIT into one of Australia‘s leading Ag technology companies.

In addition to his Australian and FAA Airline Pilot Licences and a Commercial Helicopter Licence, Mark holds a MBA from Deakin University in Melbourne.

His favourite aircraft is any jet that is single pilot and the MD500ER helicopter, and his favourite Australian travel destination is Cairns. His passions are his family, flying and coming to work every day seeing his team engaged and happy.

After finishing Ag college, Mark worked in the Northern Territory (NT) as a stockman, pursuing a love of agricultural with the hope of some flying on a remote cattle station.

Moved to Cloncurry to work for an operator flying Hughes 300 and Robison 22 helicopters. This was the beginning of his love of the Gulf of Carpentaria – the region, the people and lifestyle.

Mark started his own company – Carpentaria helicopters – with an R22. He grew the business to over 7 helicopters, mustering across Northern Australia with bases on the Barkly Tableland, the Gulf Country, Central Queensland and the Channel Country. During this time Mark didn’t just operate the helicopters but also combined ground crews to provide turn key mustering solutions for his clients.

Started a fixed wing charter business – Gulfline Aviation – to service the remote Gulf communities and to capture the expanding tourism market ex Karumba (the company’s base). The business grew to over 5 single and twin engine fixed wing aircraft, expanding to have aircraft stationed in Cairns, Mareeba, Kowanyama and Karumba.

Mark had an opportunity to source and buy a corporate jet for a customer which he was then offered to pilot. This pivot saw Mark reskill himself by securing his Commercial Fixed Wing Licence and jet type ratings.

The lure of starting another aviation business was too strong and Mark realised an opportunity to service the growing corporate jet market by launching Light Jets Australia. 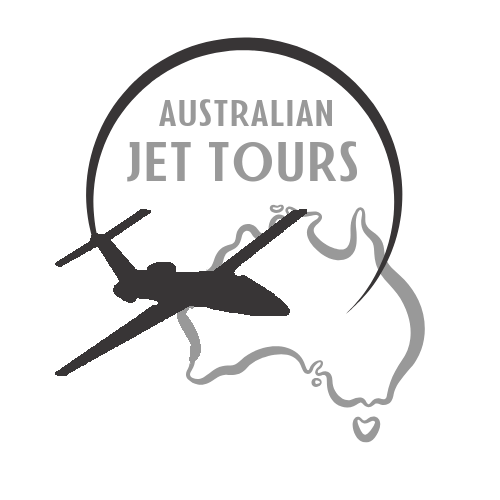